There are recent cases of gonorrhoea, a common sexually-transmitted infection, which are untreatable by all known antibiotics. However, these cases are from developed countries. It could be even worse in developing or third-world countries.

According to Dr Teodora Wi, Medical Officer, Human Reproduction at WHO, ‘The bacteria that cause gonorrhoea are particularly smart. Every time we use a new class of antibiotics to treat the infection, the bacteria evolve to resist them.’

Each year, an estimated 78 million people are infected with gonorrhoea.

Gonorrhoea can infect the genitals, rectum, and throat. Complications of gonorrhoea disproportionally affect women, including pelvic inflammatory disease, ectopic pregnancy and infertility, as well as an increased risk of HIV.

Why it’s going so bad with Gonorrhoea? 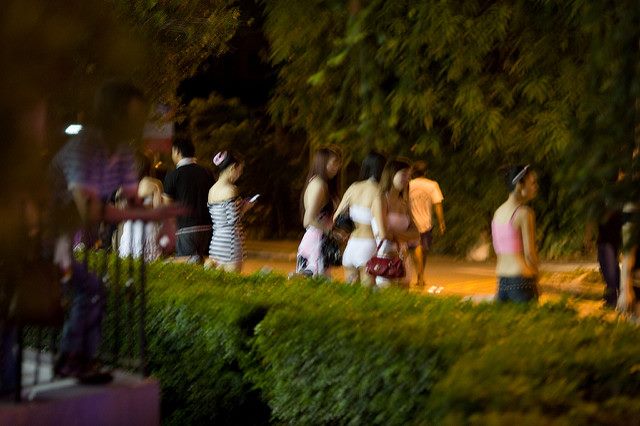 According to WHO: Many people who are infected with gonorrhoea do not have any symptoms, so they go undiagnosed and untreated.

On the other hand, however, when patients do have symptoms, such as discharge from the urethra or the vagina, doctors often assume it is gonorrhoea and prescribe antibiotics – even though people may be suffering from another kind of infection. The overall inappropriate use of antibiotics increases the development of antibiotic resistance in gonorrhoea as well as other bacterial diseases.

The development of new antibiotics is not very attractive for commercial pharmaceutical companies.