An analysis conducted by UCLA’s Jody Herman and collaborators at the American Foundation for Suicide Prevention has found that transgender people who experienced rejection by family and friends, discrimination, victimization, or violence have a higher risk for attempting suicide.

The study was performed by Herman, manager of transgender research and the Peter J. Cooper Public Policy Fellow at the UCLA School of Law’s Williams Institute, and the AFSP’s Ann Haas and Philip Rodgers.

“This study outlines the potential links between minority stressors and suicidal behavior among transgender and gender non-conforming individuals,” Herman said. “More research is needed, but this is a critical first step in efforts to address the negative mental health impacts of anti-transgender discrimination.” 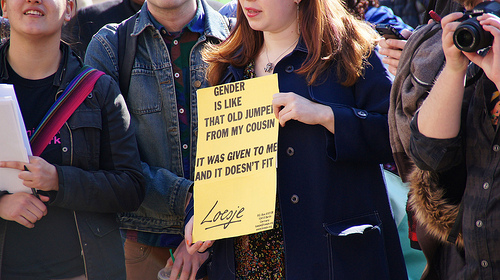 Among the other findings:

For more on the study, visit the Williams Institute news release.