Space debris or space junk – how dangerous are they?

Space debris, also known as space junk are man-made objects remaining in space. These include – old satellites, fragments from disintegration, or fragments generated from collisions between the orbiting objects themselves. Some of it floats in space, much of it orbits Earth. 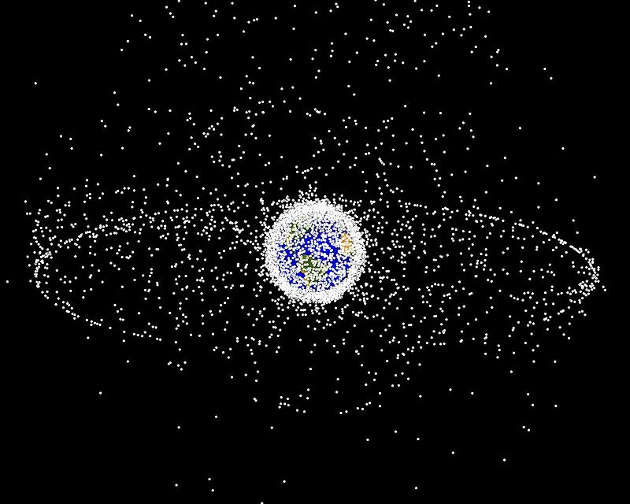 According to ESA, Today, around 750 000 objects larger than 1 cm are orbiting Earth. At average speeds of 40 000 km/h, impacts on space hardware would deliver roughly the energy equivalent to the explosion of a hand grenade. So operational satellites could be in danger.

About 18 000 of these pieces of debris are large enough to be regularly monitored by powerful surveillance systems. Such monitoring data are used by space agencies such as ESA to avoid collisions. The majority of these objects have been generated by more than 250 explosions.

With the increase in the number of objects in space, experts believe that collisions among these objects, some of which have already occurred, might become the primary source for new fragments in orbit. Experts have proposed countermeasures that would mitigate this problem. However, significant challenges are faced by spacefaring organisations to implement these measures.

This chart below from Statista shows fragments of space debris orbiting earth, by approximate diameter

You will find more statistics at Statista