An investigation published in The Journal of Sexual Medicine has found that male partners who express greater support, attention and sympathy to women’s chronic vulvovaginal pain may trigger more pain, but also increase sexual satisfaction in female partners.

Women who took part in the study, conducted by the University of Montreal and University of Montreal Hospital Research Centre, suffer from a condition called provoked vestibulodynia (PVD). A condition that affects 12 percent of premenopausal women, PVD can impair sexual functioning as well as diminish sexual desire, arousal, sexual satisfaction, orgasmic capacity and frequency of intercourse.

“An overly concerned partner may lead a woman to avoid sexual intercourse or exacerbate her pain by increasing her anxiety, hyper-vigilance and negative thoughts about the pain, which can in turn increase her pain during intercourse,” says lead author, Dr. Natalie O. Rosen, a University of Montreal post-doctoral fellow in psychology. “If a man avoids sexual intercourse with a partner with PVD, then he may also reinforce her negative pain appraisals and that can lead to increased pain during intercourse.” 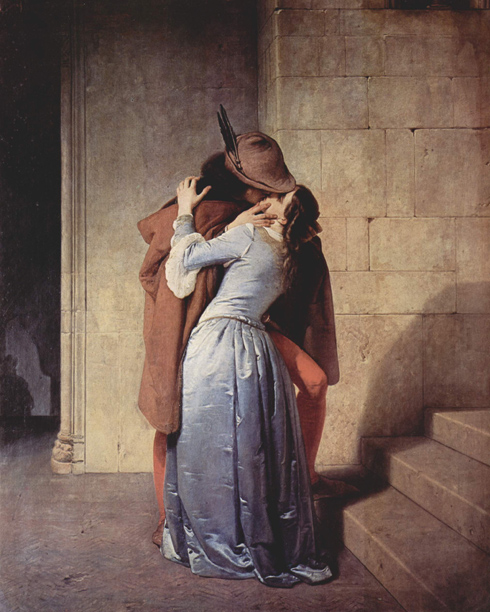 For couples affected by PVD, the key to decreasing pain and bolstering sexual satisfaction may be to shift the focus away from vaginal intercourse without avoiding sexual activity altogether. “Couples can focus on pleasurable sexual activities other than penetration, or on the emotional benefits of sexual activity such as intimacy and closeness,” says Rosen.

As part of the study, 191 heterosexual couples affected by PVD completed questionnaires about the condition. Following their participation, couples received a 30-minute telephone psychological consultation about PVD.

“This study furthers our understanding of the importance of how couples communicate about PVD in predicting pain and sexual satisfaction in women,” says Sophie Bergeron, a University of Montreal psychology professor. “The more the partner is overly concerned, from the perspective of the woman and her partner, the more her pain intensity may increase during intercourse. Results of our study can help in the development of targeted psychological interventions to assist couples in coping with PVD.”

Provoked vestibulodynia (PVD) results in significant sexual dysfunction, psychological distress and reduced quality of life. PVD, for which there are no relevant visible findings or clinically identifiable neurologic disorder, is characterized by discomfort or a burning pain specific to the vestibule. The chronic and recurrent condition causes vulvovaginal pain that is triggered mainly through sexual contact, but also via tampon insertion and gynecological examination.