Over the Hump: Ecologists Use Power of Network Science to Challenge Long-Held Theory

For decades, ecologists have toiled to nail down principles explaining why some habitats have many more plant and animal species than others.

Much of this debate is focused on the idea that the number of species is determined by the productivity of the habitat.

Shouldn’t a patch of prairie contain a different number of species than an arid steppe or an alpine tundra?

Maybe not, says an international team of scientists that pooled its resources to re-evaluate the relationship between species numbers and habitat productivity. 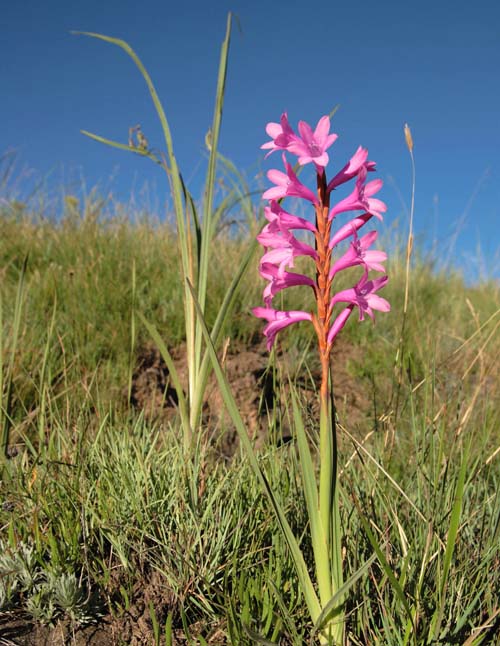 Scientists say Adler’s and his colleagues’ findings represent a significant advance in ecological thought. The findings appear in this week’s issue of the journal Science.

“We challenged a prevailing model developed in the early 1970s by British ecologist J. Philip Grime,” says Adler, lead author of the paper. “He proposed that the number of species rises then declines with increasing productivity.”

Though hotly debated, this “hump-shaped” model has remained a textbook standard for nearly four decades.

“In the search for underlying principles of ecology in a very complex natural world, it’s inevitable that even long-standing and accepted theories will be debunked as more data are accumulated and synthesized,” says Henry Gholz, program director in the National Science Foundation’s (NSF) Division of Environmental Biology, which funded the research. 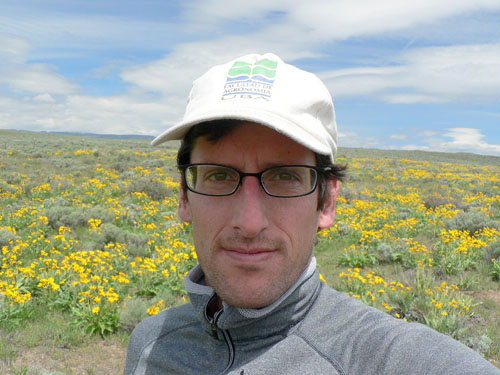 In an “Emperor’s New Clothes” moment, Adler remembers skeptical observations about the hump-shaped model made by graduate students in his classroom.

“‘Why do ecologists spend so much time on this model when the evidence to support it is so weak?’ they asked me,” he says. “That was the kick I needed to pursue this question.”

The challenge was daunting.

So Adler and fellow ecologists formed the Nutrient Network, or “NutNet,” an NSF Research Coordination Network dedicated to investigating biodiversity and ecosystem processes in grasslands around the world. 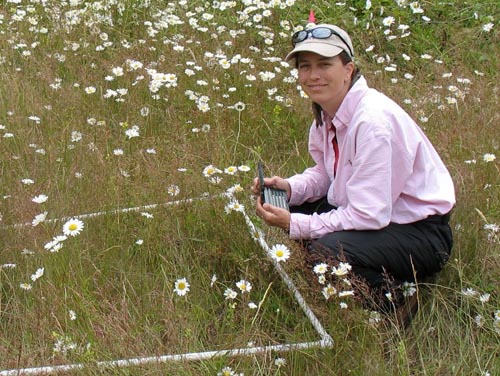 Based at the University of Minnesota (UMN), the network is funded by an NSF grant to network organizers and UMN scientists Elizabeth Borer and Eric Seabloom.

“Our work not only sheds light on this classic question, it also demonstrates the power of a network approach,” Borer says. “NutNet data are poised to inform many pressing ecological questions. Similar global, grassroots collaborations could help settle other longstanding scientific debates.”

Says Gholz, “Research Coordination Networks are designed to facilitate these types of insights into the functioning of nature, insights that aren’t possible in a focus on individual ecosystems.”

Adler says that NutNet’s data “emphasize the need to consider many factors to explain patterns of diversity–not just productivity alone.”

NutNet’s findings should spur ecologists to focus on other important factors regulating biodiversity, he says, such as evolutionary history, disturbance and resource supply.

“That will improve our ability to predict the effects of environmental change on biodiversity.”