COLUMBUS, Ohio – The “dumb blonde” stereotype is simply wrong, according to a new national study of young baby boomers.

The study of 10,878 Americans found that white women who said their natural hair color was blonde had an average IQ score within 3 points of brunettes and those with red or black hair.

While jokes about blondes may seem harmless to some, it can have real-world implications, said Jay Zagorsky, author of the study and a research scientist at The Ohio State University.

“Research shows that stereotypes often have an impact on hiring, promotions and other social experiences,” Zagorsky said.

“This study provides compelling evidence that there shouldn’t be any discrimination against blondes based on their intelligence.” 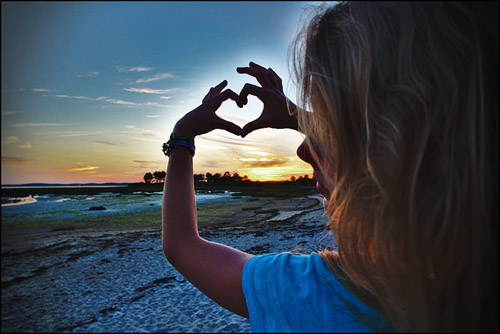 The study found that the average IQ of blondes was actually slightly higher than those with other hair colors, but that finding isn’t statistically significant, said Zagorsky, who works in the university’s Center for Human Resource Research (CHRR).

“I don’t think you can say with certainty that blondes are smarter than others, but you can definitely say they are not any dumber.”

The results for blond white men were similar – they also had IQs roughly equal to men with other hair colors.

The study was published last week in the journal Economics Bulletin. 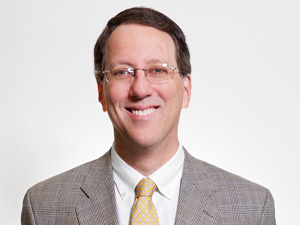 Data from the study came from the National Longitudinal Survey of Youth 1979 (NLSY79), a national survey of people who were between 14 and 21 years old when they were first interviewed in 1979.

The NLSY79 is conducted by CHRR for the U.S. Bureau of Labor Statistics.

In 1980, participants in the NLSY79 took the Armed Forces Qualification Test, or AFQT, which is used by the Pentagon to determine the intelligence of all recruits. The overall AFQT score is based on word knowledge, paragraph comprehension, math knowledge and arithmetic reasoning.

In 1985, all participants were asked, “What is your natural hair color?”

To eliminate any bias in the IQ tests caused by ethnic and racial differences, Zagorsky dropped all African Americans and Hispanics from the analysis.

The study can’t say whether there are any genetic relationships between hair color and intelligence, but Zagorsky did find one fact that could at least partially explain why blondes showed slightly higher intelligence: They grew up in homes with more reading material than did those with any other hair color.

“If blondes have any slight advantage, it may simply be that they were more likely to grow up in homes with more intellectual stimulation,” he said.

Zagorsky noted that more women than expected in the NLSY79 reported that they were blonde. In the survey, 20.7 percent of white women reported being blonde, compared to only 17.1 percent of men. Assuming that hair color is not related to gender and that men were less likely to color their hair, Zagorsky said the results suggest that about 3.5 percent of women reported their natural hair color as blonde when it was not.

Zagorsky said he couldn’t say for sure how that may have affected the results, but he said the major finding was almost certainly still true: Blondes could hold their own intellectually with those of any other hair color.