Socio-economic and environmental problems are at an all-time high, says Matthew Fletcher, director of the Indigenous Law and Policy Center at the MSU College of Law. The answer: A change in tribal membership codes so that non-American Indians are held accountable. 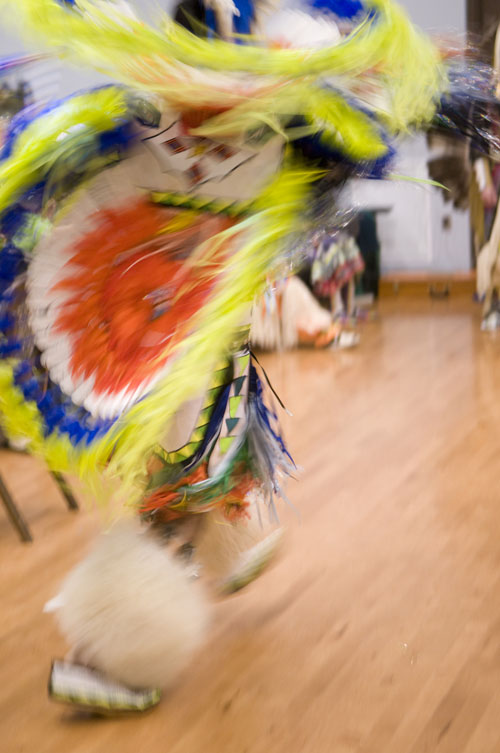 A member of an Ojibwe tribe performs a traditional dance at an Ojibwe pow wow. Photo by Kurt Stepnitz

“To exclude every single person from tribal membership because they’re not Indian is going to harm tribes in the long run,” said Fletcher, who is a member of the Grand Traverse Band of Ottawa and Chippewa Indians. “Tribes can actually be a domestic nation that can exercise the necessary government authority over all the people in their territory. But in order to do that, they have to liberalize their membership criteria.”

And it’s not going to be easy, since federal law usually defines Native Americans by blood quantum or lineage – often quarter-blood American Indian. Everyone else: Non-American Indian. Supreme Court opinions on membership haven’t strayed from that law, linking voting to tribal jurisdiction. 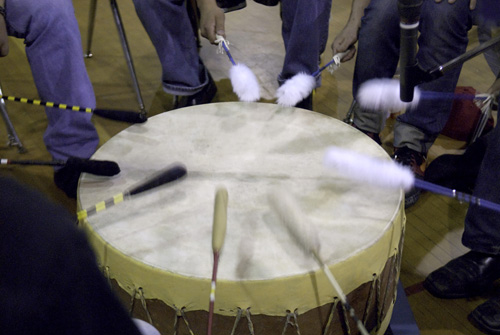 Members of a Native American tribe participate in a pow wow. Photo by Kurt Stepnitz

But some tribes are being overrun by non-Native Americans, Fletcher said, so this view is becoming obsolete. Now tribal nonmembers reside in a political limbo, essentially immune from regulation.

“I’m not saying throw out the whole ancestry or blood quantum criteria. I’m saying come up with something new to bring in the people who can cause the most damage to you,” Fletcher said. 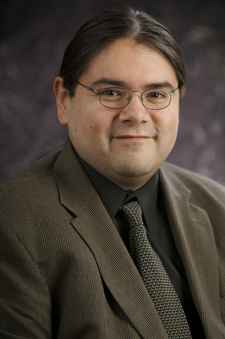 With 565 tribes around the country -12 in Michigan – American Indians are economically important, he said. In Michigan alone, tribes generate more than $1 billion of economic activity from casinos.

In addition, Fletcher said Native Americans are underutilized environmental stewards. They’re more invested in the environment than the EPA and the states and could be key to saving the Great Lakes – if they had the authority to punish the polluters.

But American Indians must be more aggressive with nonmembers, he said. A non- American Indian working for a tribe should consent to tribal jurisdiction, as well as anyone living on Native American land. This consent is no different than requiring noncitizens to seek a visa or a work permit from a host country, Fletcher said.

“Most nations around the world adopt membership rules and criteria without regard to race and ancestry, and Indian nations should do the same,” he said. “For tribes to progress into self-serving, independent nations within a larger nation, they will need to find a way to include non-Indians in the political process of the tribal government while still maintaining a distinctive tribal character.”