Many of the protected areas in tropical nations are struggling to sustain their biodiversity, according to a study by more than 200 scientists from around the world. The study, which will appear Thursday in the journal Nature, found that deforestation is advancing rapidly in these nations and most reserves are losing some or all of their surrounding forest. 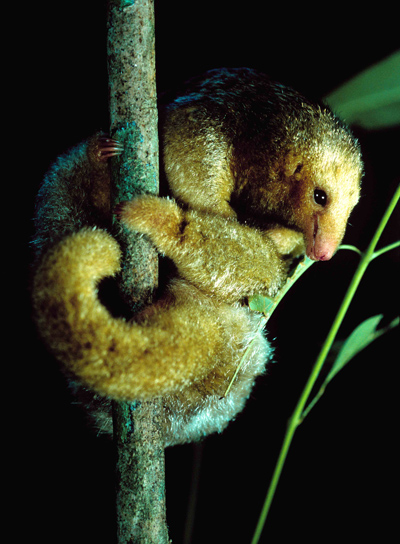 Laurence described the reserves as being like “arks for biodiversity.” “But some of the arks are in danger of sinking,” he added, “even though they are our best hope to sustain tropical forests and their amazing biodiversity in perpetuity.”

Laurance and his team studied more than 30 different categories of species — from trees and butterflies to primates and large predators — within protected areas across the tropical Americas, Africa and Asia-Pacific. They estimated how these groups had changed in numbers over the past two to three decades, while identifying environmental changes that might threaten the reserves.

Laurance said their conclusion was that while most reserves were helping to protect their forests, about half were struggling to sustain their original biodiversity. 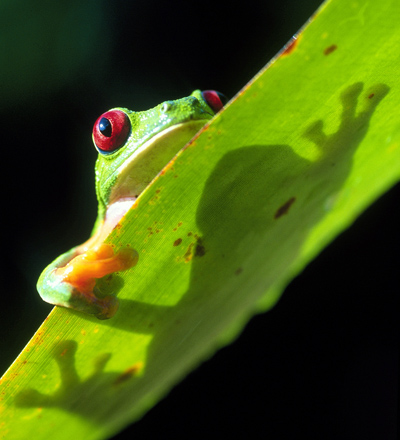 One of the researchers, Carolina Useche of the Humboldt Institute in Colombia, said that “the scariest thing about our findings is just how widespread the declines of species are in the suffering reserves.”

“It’s not just a few groups that are hurting, but an alarmingly wide array of species,” she said. These included big predators and other large-bodied animals, many primates, old-growth trees, and stream-dwelling fish and amphibians, among others.

The researchers found that reserves that were suffering most were those that were poorly protected and suffered encroachment from illegal colonists, hunters or loggers. 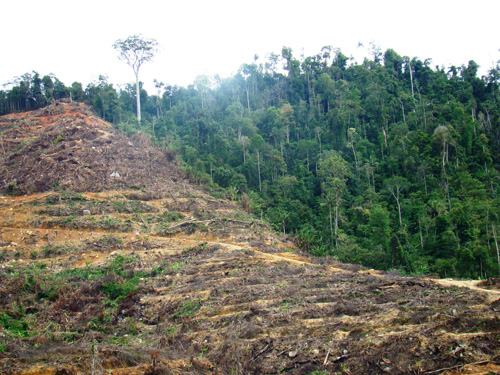 Recent deforestation. The forests surrounding many protected areas are being rapidly cleared or degraded. Shown is recent deforestation for oil palm plantations along the edge of Bukit Palong National Park in Peninsular Malaysia (photo © William Laurance).

“We need to pay attention to the areas surrounding protected areas to ensure that they are also managed in a way that protects the reserves,” said UCLA’s Smith. “Given the threats to existing areas, we need more of them and larger ones to reduce erosion.”

Another of the scientists involved in the study, Kadiri Serge Bobo of the University of Dschang in Cameroon, Africa, reinforced that it was not just what was happening inside a reserve that was important.

“Almost as important is what’s going on outside it,” he said. He said that 85% of the reserves that were studied lost some nearby forest cover over the past two to three decades, but only 2 percent saw an increase in surrounding forest. 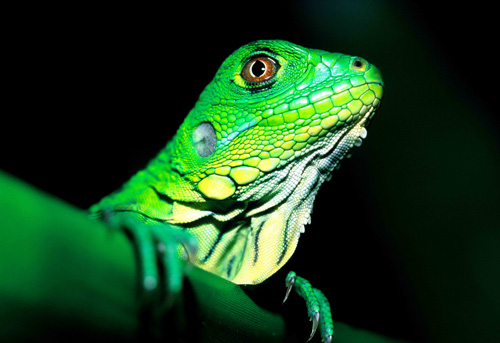 The team found many nature reserves acted like mirrors, partially reflecting the threats and changes in their surrounding landscapes.

“For example, if a park has a lot of fires and illegal mining around it, those same threats can also penetrate inside it to some degree,” Useche said.

The bottom line, the researchers say, is that a better job needs to be done in protecting the protected areas, which means fighting both their internal and external threats and building support for protected areas among local communities. Such efforts will help ensure protected areas are more resilient to future threats such as climate change.

“We have no choice,” said Laurance. “Tropical forests are the biologically richest real estate on the planet, and a lot of that biodiversity will vanish without good protected areas.” 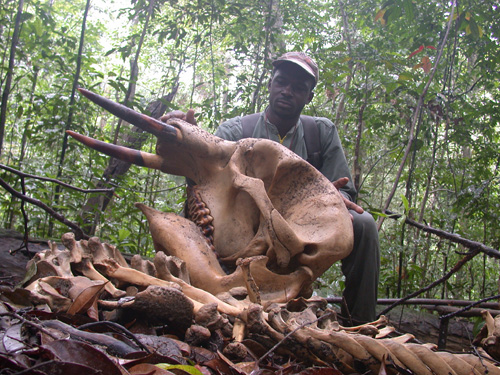