What’s more fun than drawing a stickperson and battling purple monster blobs? Sharing your stickperson with other people, whether it’s a cartoon hamburger on legs or a sketch of Michael Jackson as “Thriller” zombie.

Communal creativity is a big part of “Draw a Stickman: EPIC 2,” a popular adventure and puzzle game that lets users draw and share inventive characters, tools and weapons. Launched last year, the game — part of a beloved franchise — has spawned colorful galleries, YouTube videos and millions of downloads.

Enabling the growth and imaginative fun is a hidden powerhouse on the backend: Microsoft Azure. The cloud computing platform is a key component of the game’s functionality, mobility, scalability and performance. 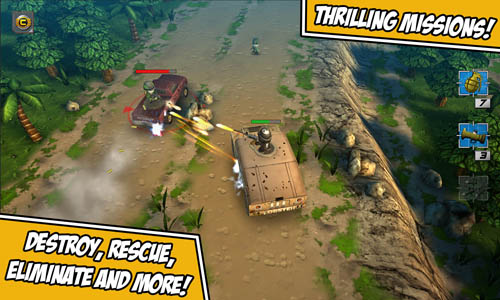 “Being a game developer and publisher is such an exciting opportunity to entertain people daily,” says Chris Mills, president of Hitcents, the Kentucky-based developer of “Draw a Stickman: EPIC 2,” “Battlepillars” and other successful titles. Mills and his brother started the company in 1999 while in high school.

“It’s such a creative space and full of trial and error to find out what people enjoy. Azure helps us focus on quality expandable games without wasting resources on building out complex and reliable backend infrastructures.”

For Hitcents and others game developers around the world, Azure is the backend cloud solution of choice, helping them launch and grow their games with a reliable, open platform and easy-to-use services for scaling and managing user spikes. Azure is also the behind-the-scenes magic for some of the most popular games on the market, enabling solid performance, cross-platform mobility and other in-demand features on everything from cute, social games to dark, edgy thrillers. 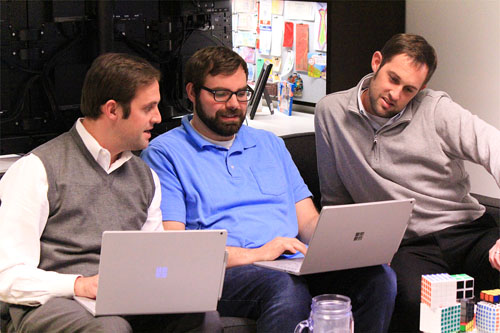 “It’s fantastic that we’re increasingly seeing ISVs [independent software vendors] investing in Azure,” says Steve Guggenheimer, corporate vice president for Microsoft Developer Experience & Evangelism and chief evangelist. “From publishers like InnoSpark, with their ‘Dragon Friends’ game, as well as game publishers like Game Troopers with Azure usage in over 20 games, there is increasing energy and focus on gaming with Azure.”

Hitcents uses Azure Web Apps and Azure Storage, which it finds helpful for scaling quickly and storing sketches of funky pickaxes from “Stickman” users. The company also likes the ability to use familiar tools in Azure, and uses Xamarin tools for mobile app development. (Microsoft recently announced it will acquire Xamarin).

For an upcoming large-scale, multi-player game, Hitcents is using Couchbase on Linux Virtual Machines, which Azure efficiently accommodates. The game will be tied to real-world events that will likely trigger large user spikes, which Hitcents will manage with Azure Service Fabric, a new technology for building cloud services with high scalability and customization.

“It’s very reliable, and it helps you scale and handle more users at once,” says Jon Peppers, Hitcents’ senior developer.

In Spain, Azure is helping the company Game Troopers run its popular “Tiny Troopers” and “Tiny Troopers 2: Special Ops” on Windows. The publisher has more than 20 titles in the Windows Store and often sees large download spikes, based on how the store is featuring its games.

“For us, Azure is a lifesaver. It gives us a very flexible solution, because we can scale our servers on the fly,” says Alex Rodriguez, Game Troopers’ chief operations officer. 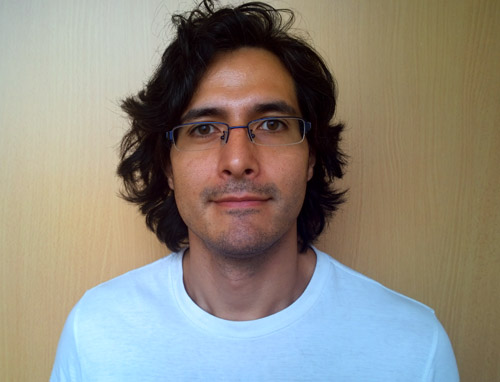 All the company’s titles use Azure, which Rodriguez says is helpful for running leaderboards and internal cross-promotion ads. The company uses Azure App Service, SQL Server and Azure Active Directory, and plans to add Azure analytics to track game metrics. The services have helped propel the success of “Tiny Troopers” and its sequel, which have a combined total of 6 million downloads in Windows. “Overkill 3,” another Game Troopers title, is also a hit, with 3 million downloads in Windows.

Azure’s openness in accommodating developers’ choice of tools on Windows, Mac or Linux is a boon for Game Troopers, because it’s easier for the company to find developers who use Node.js and not Microsoft’s C# programming language.

“Since day one, we have been using Azure services,” says Rodriguez. “It can virtually run everything, so we can bring any technology to our servers and make it run without any hassle. Everything is unified in a single dashboard, which reduces the learning curve to the minimum. And everything can be scaled depending on your needs; this way the costs are not a surprise at the end of the month.”

Last year in South Korea, game studio InnoSpark made a big decision to launch its “Dragon Friends” game worldwide and become an independent publisher. To do that, it needed to migrate the game from on-premise servers to the cloud in a short period of time. It chose Azure as its solution.

“We wanted to use a cloud technology that allows us to service our games globally, efficiently and cost-effectively, and we decided Azure was the best choice,” says Steve SY Kim, InnoSpark co-founder and chief technology officer. 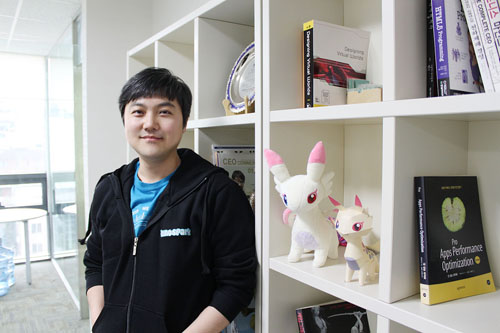 Kim says Azure’s scalability and global network of datacenters means InnoSpark doesn’t have to worry about remote staff and hardware availability. He also likes how Azure adapts to industry needs, including the rise in mobile and cross-platform gaming across devices. It all helped InnoSpark become a powerful indie startup with global reach.

“Azure enabled us to operate game service from Korea for all over the world,” Kim says.

For Microsoft, empowering game developers with Azure is part of an overall goal to help people achieve more with innovative technology.

“Azure is like a ‘secret sauce’ for game developers looking for a hyperscale cloud platform that’s great for both Microsoft and open source technologies,” says Mark Hill, vice president of Microsoft Open Source Sales and Marketing. “Game developers appreciate being able to easily use their favorite tools and programming languages, particularly those interested in rapidly scaling game apps or using machine learning to predict player behavior.”

Learn more and get a free Azure trial.