What a glorious day it was, January 20, 2009 – the first African American elected for the highest State position in US history, with a promise of ‘change’!!

Then the Nobel Prize for peace in October. Everything’s perfect. ‘Hope’ took hearts for a peaceful-coming-days finally, but soon dashed away with the emerging rude face of a violator.

What a super job!!

And what about Africa? As always. Never answered, never cared. Or the answer may be the ‘boat refugees’, who little care for their ‘black lives’ but to reach the shores of Europe at any cost, never matters how many days passed without food and water, or how many hundreds get drwoned in the sea. ‘Survival of the fittest’ – the luckiest one reaches the shore. 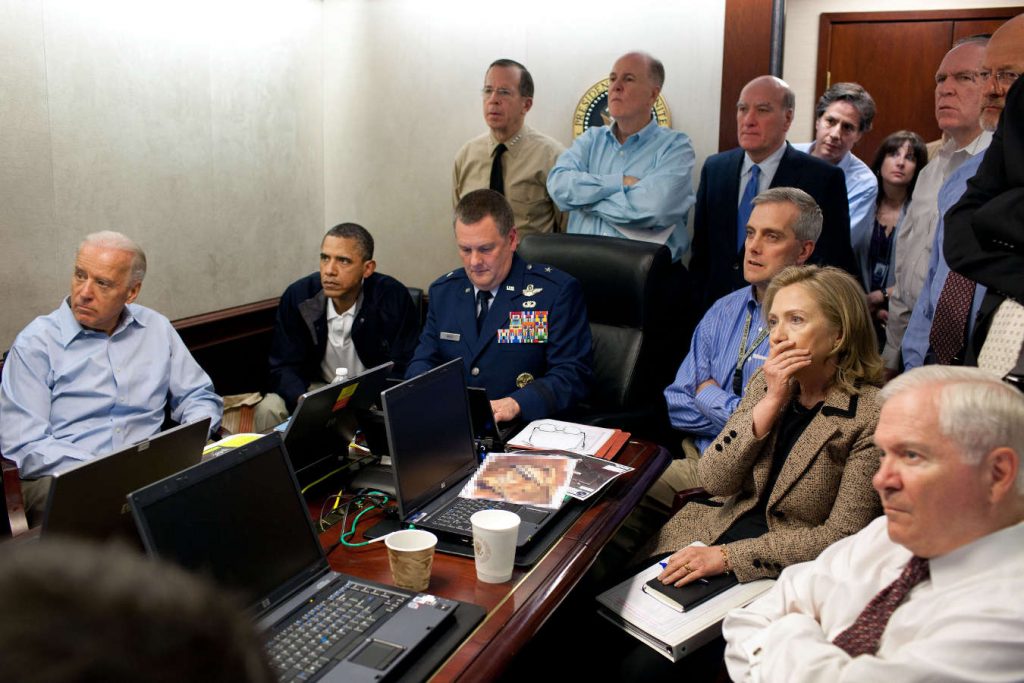 Like his other predecessors, the former president will soon publish his memoirs. A deal of more than $60 Million is reached with renowned publisher Penguin Random House, so is the news.

So what to expect in former president’s memoir:

Details on Libya action – why a ‘change’ there was so urgent!! – or was it a ‘paid change’?

How good was the ‘taste’ watching the live stream on Bin Laden’s compound in Abbottabad, Pakistan? Will the public get an insight into the ‘sea burial ceremony’ of Bin Laden’s corpse? And will the former president explain, if the Laden drama was a ‘necessary change’ to happen to pave the way for ISIS?

And what about the recent news of his political comeback? – Obama, sure must have ‘paid agenda’ in his pocket. OK, one is to organize protests, demonstrations and fake-news against President Trump, – what are the others?

Now the 55-years-old ‘change’ fighter and father of ‘fake-news’ will not stay quiet, easily sensed. We have to wait a little while, but we can already start preparing for a new brand of ‘political macho’.

So, Ladies and Gentleman, let’s get ready and count the days to kindly welcome the ‘political comeback’ of (Mohammad) Barack Hussein Obama.