Clouds, a Weapon Against Climate Change?

Some clouds cool the earth. But how are these clouds formed? How does the chemistry of the ocean affect their formation? Is this process affected by climate change? Can humans affect cloud formation to increase the cooling effect of clouds, having positive implications for the health of the planet?

Microbiologist William Whitman and marine scientist Mary Ann Moran of the University of Georgia think these are timely questions. They are coauthors of a paper that appeared in the May 12 issue of the scientific journal Nature. The National Science Foundation’s Division of Ocean Sciences funds the research. 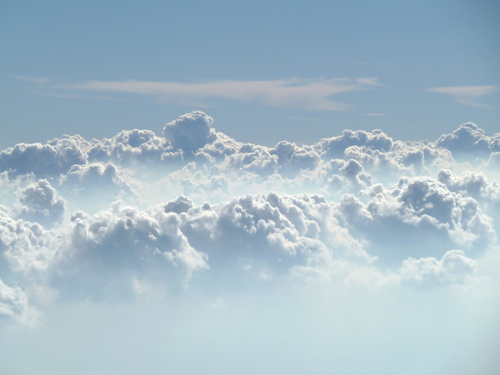 Whitman and Moran’s team of researchers discovered key bacterial genes that influence sulfur gas flux from seawater, with important implications for understanding the role of ocean bacteria in cloud formation. “We are now better able to evaluate the impacts of climate change on the process and the implications for cloud manipulation, which has been proposed as a means to mitigate global warming,” said Whitman.

About the video: Dr. William Whitman of the University of Georgia discusses his discovery which provides added insights to how clouds are formed, with implications for understanding and someday mitigating the effects of climate change. Credit: NSF

Read more at the University of Georgia news service.