Biodiversity improves water quality in streams through a division of labor

ANN ARBOR, Mich.— Biologically diverse streams are better at cleaning up pollutants than less rich waterways, and a University of Michigan ecologist says he has uncovered the long-sought mechanism that explains why this is so.

Bradley Cardinale used 150 miniature model streams, which use recirculating water in flumes to mimic the variety of flow conditions found in natural streams. He grew between one and eight species of algae in each of the mini-streams, then measured each algae community’s ability to soak up nitrate, a nitrogen compound that is a nutrient pollutant of global concern.

He found that nitrate uptake increased linearly with species richness. On average, the eight-species mix removed nitrate 4.5 times faster than a single species of algae grown alone. Cardinale reports his findings in the April 7 edition of the journal Nature.

“The primary implication of this paper is that naturally diverse habitats are pretty good at cleaning up the pollutants we dump into the environment, and loss of biodiversity through species extinctions could be compromising the ability of the planet to clean up after us,” said Cardinale, an assistant professor at the U-M School of Natural Resources and Environment. 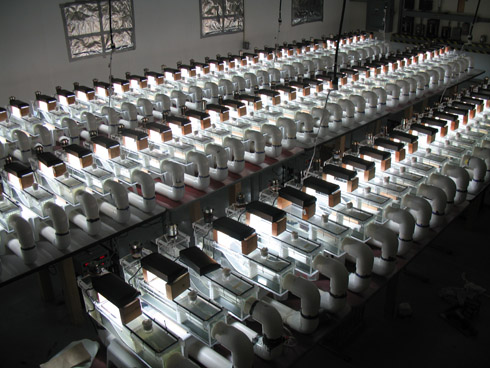 In the stream experiments, each algae species was best adapted to a particular habitat in the stream and gravitated to that location—its unique ecological niche. As more algae species were added, more of the available habitats were used, and the stream became a bigger, more absorbent sponge for nitrate uptake and storage.

Think of niche partitioning as a division of labor among specialist organisms.

“People as far back as Darwin have argued that species should have unique niches and, as a result, we should see a division of labor in the environment,” Cardinale said. “But demonstrating that directly has proven very difficult.

“And so one of the primary contributions of this study is that I was able to nail the mechanism and show exactly why streams that have more species are better at removing these nutrient pollutants from the water,” he said. 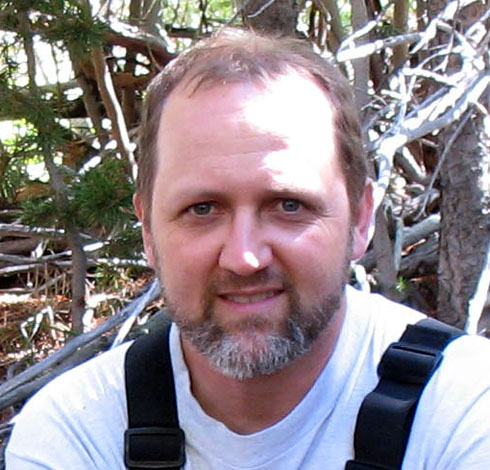 In the experiments, the channels inside each flume were lined with a continuous slab of molded plastic. The plastic provided a growth surface for the algae, and variations in the shape of the slab’s surface created a variety of water features—riffles, pools and eddies, for example—found in real streams.

Evidence supporting the finding that niche partitioning was responsible for the results includes the fact that different morphological forms of algae dominated unique and complementary habitats in the streams, as predicted by ecological theory. High-velocity habitats were dominated by small, single-celled diatoms that latch onto the streambed in a way that is resistant to displacement by shear. Low-velocity habitats were dominated by large, filamentous algae that are susceptible to shear. 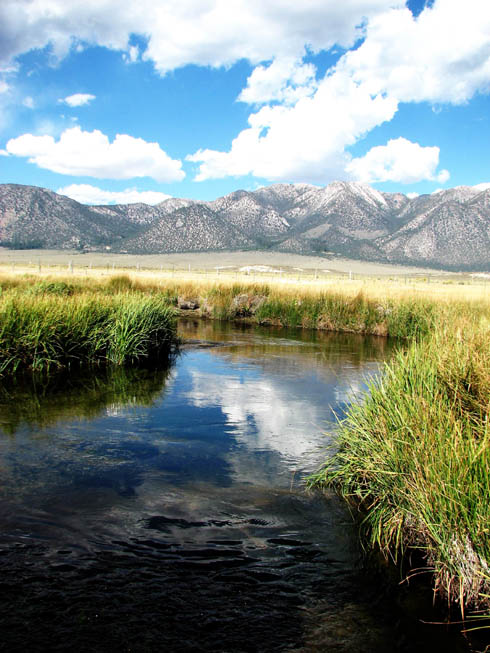 New research suggests that streams and rivers that have more species are better able to remove pollutants from water. Image credit: Bradley Cardinale

When the streams were simplified so that they contained just one habitat type, the effects of diversity on nitrate uptake disappeared, confirming that niche differences among species were responsible for the results.

The algal species used in the study included eight forms of diatom and green algae that are among the most widespread and abundant species in North American streams. The experiment was performed in the stream flume facility at the University of California, Santa Barbara.

Nitrate is an ingredient in many fertilizers and is found in surface runoff from agricultural land that makes its way into streams, lakes and coastal zones. It is a leading cause of degraded water quality worldwide.

“One of the obvious implications of this study is that if we want to enhance water quality in places like the Chesapeake Bay watershed or around the Great Lakes, then conserving natural biodiversity in our streams will have the added benefit of helping to clean up these larger bodies of water,” Cardinale said.

The work was funded by grants from the National Science Foundation