EAST LANSING, Mich. — A study led by a Michigan State University researcher offers the strongest evidence yet that reflexology – a type of specialized foot massage practiced since the age of pharaohs – can help cancer patients manage their symptoms and perform daily tasks.

Funded by the National Cancer Institute and published in the latest issue of Oncology Nursing Forum, it is the first large-scale, randomized study of reflexology as a complement to standard cancer treatment, according to lead author Gwen Wyatt, a professor in the College of Nursing.

“It’s always been assumed that it’s a nice comfort measure, but to this point we really have not, in a rigorous way, documented the benefits,” Wyatt said. “This is the first step toward moving a complementary therapy from fringe care to mainstream care.”

Reflexology is based on the idea that stimulating specific points on the feet can improve the functioning of corresponding organs, glands and other parts of the body.

The study involved 385 women undergoing chemotherapy or hormonal therapy for advanced-stage breast cancer that had spread beyond the breast. The women were assigned randomly to three groups: Some received treatment by a certified reflexologist, others got a foot massage meant to act like a placebo, and the rest had only standard medical treatment and no foot manipulation.

Wyatt and colleagues surveyed participants about their symptoms at intake and then checked in with them after five weeks and 11 weeks.

They found that those in the reflexology group experienced significantly less shortness of breath, a common symptom in breast cancer patients. Perhaps as a result of their improved breathing, they also were better able to perform daily tasks such as climbing a flight of stairs, getting dressed or going grocery shopping. 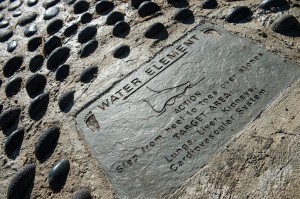 Wyatt said she was surprised to find that reflexology’s effects appeared to be primarily physical, not psychological.

“We didn’t get the change we might have expected with the emotional symptoms like anxiety and depression,” she said. “The most significant changes were documented with the physical symptoms.”

Also unexpected was the reduced fatigue reported by those who received the “placebo” foot massage, particularly since the reflexology group did not show similarly significant improvement. Wyatt is now researching whether massage similar to reflexology performed by cancer patients’ friends and family, as opposed to certified reflexologists, might be a simple and inexpensive treatment option.

Reflexology did not appear to reduce pain or nausea, but Wyatt said that could be because the drugs for combating those symptoms are generally quite effective, so the women may not have reported them to begin with. 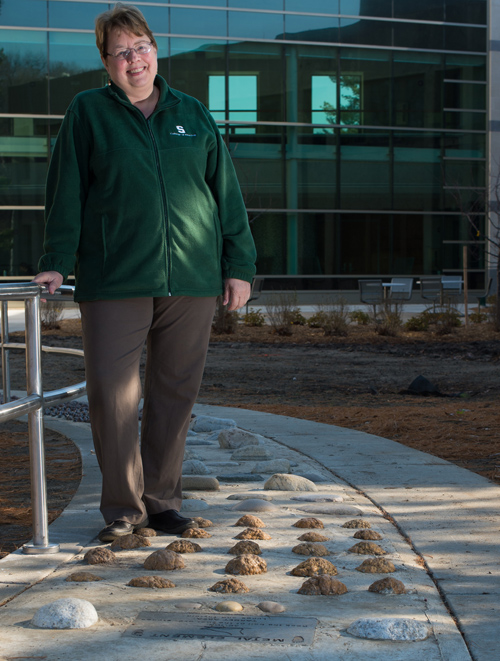 Gwen Wyatt, professor in the MSU College of Nursing, studies complementary treatments to improve quality of life for women with breast cancer. Photo by G.L. Kohuth.

Although health researchers only recently have begun studying reflexology in a scientifically rigorous way, it’s widely practiced in many parts of the world and dates back thousands of years.

“Reflexology comes out of the Chinese tradition and out of Egypt,” Wyatt said. “In fact, it’s shown in hieroglyphics. It’s been around for a very long time.”

Wyatt’s co-authors include MSU statistics and probability professor Alla Sikorskii and College of Nursing research assistant Mei You, along with colleagues from Northwestern University and the University of Texas Health Science Center at Houston.